Get fresh music recommendations delivered to your inbox every Friday.

from We Are The New Black (EP) by Assent 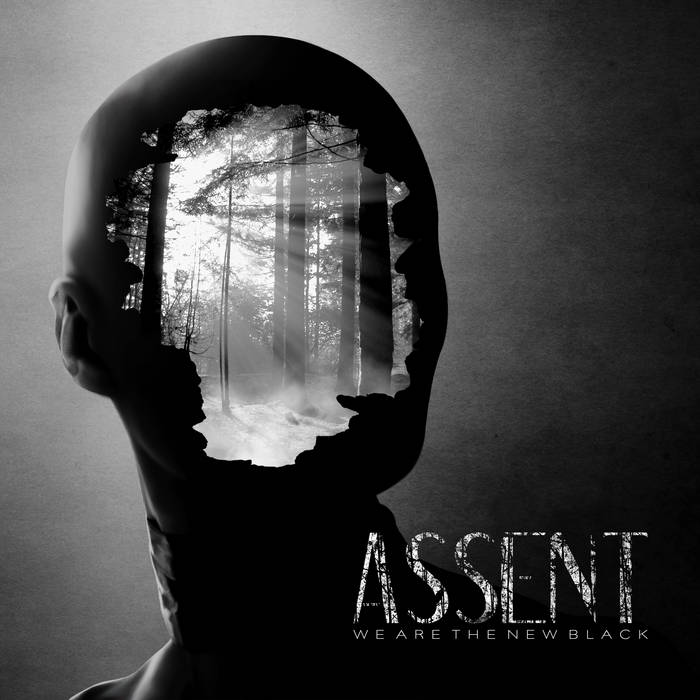 And so it goes

Why don’t you get it out of the way ?
Why do you block your path ?
Why do you need to lead yourself astray ?
Why endure your own wrath ?
Why can’t you once not trip yourself down ?
Is it so much to ask ?
Whenwill you finally stop running around ?
When will you drop that mask ?

And so it goes

And you wither away...

Assent is the brainchild of AFB, former lead singer in Human Vacuum and former bass player in One Last Shot. The other half is Grégoire Debord, former guitar player in Netfastcore and riffer extraordinaire.

The band's first EP is coming in january 2017. Produced at Zoé H. Studios. Expect something dark, deep, violent, that will make your neck break itself. ... more

Bandcamp Daily  your guide to the world of Bandcamp

Damu The Fudgemunk shares his recent collab with Def Pressé, plus jams from Common and more